Constantinople / Konstantiniyye / Istanbul was the capital of The Eastern Roman ( Byzantine) and Ottoman Empires. Beyazıt Square, Forum Tauri, Teodosius Forum and column, Constantine Forum, Mese Street, which is called Divan Yolu in Ottoman, Boukoleon Palace, Myrelaion Monastery Church (Laleli Bodrum Mesih Pasha Mosque), Byzantine Grand Palace complex, Hagia Sophia and its sorroundings are important monuments that make up the monumental core of the city. Apart from these, there are hundreds of Byzantine structures hidden under the ground in this region today most of which we do not know. Most of these are cisterns that were still used in the Ottoman period. Antik Cistern located under the Antik Hotel Istanbul today, is one of the Byzantine period cistern. During construction of the Antik Hotel Istanbul in 1984, the remains of historical monuments were found 12 meters underground. Construction was stopped and excavation and rescue works were started under the supervision of the Istanbul Archeology Museum. As a result of the examinations carried out by art historian Prof. Dr. Semavi Eyice and experts, ıt was determined that the ruins belonged to a large public building belonging to the late Roman and early Byzantine periods and were converted into a water cistern in the later period. As of this date, the building has been registered and taken under protection by the Council of Monuments. While some of the artifacts in the cistern were delivered to the Istanbul Archeology Museum, some of them are still exhibited in the hotel. The construction of the hotel was only completed in December 1994. Antik Hotel Istanbul was built as a result of meticulous work on the ancient cisterna. All technical equipments are located on the 4th floor of the hotel, while the Antik Cisterna is located on the -3rd and -2nd floors, Thai therapy and massage center are located on the -3rd floor, on the -2nd floor there is also a direct entrance to the Antik Cisterna, located on the -1st floor, Forum Tauri serves as the hotel’s meeting room. On the ground floor, there is hotel entrance, reception and looby. The american bar, which was built the year the hotel was opened, has been changed in recent years and replaced by Charlie Chaplin Coffee. There are total of 91 rooms on the 4 floors after the ground mezzanine where the administrative offices are located. The rooms in categories with different features were made considering the accommodation demands of the guests. Hotel rooms and public areas were renovated on various dates. The most recent work with the breakfast lounge in 2017 was completed in 2020 with the a la carte lounge, kitchen and restaurant lounge. Antik Hotel Istanbul has been serving the tourism sector for 27 years as of 2021. The hotel renews itself every year in order to welcome its guests from various countries and different nationalities with its professional staff in the best way possible and to come to Istanbul again and again. 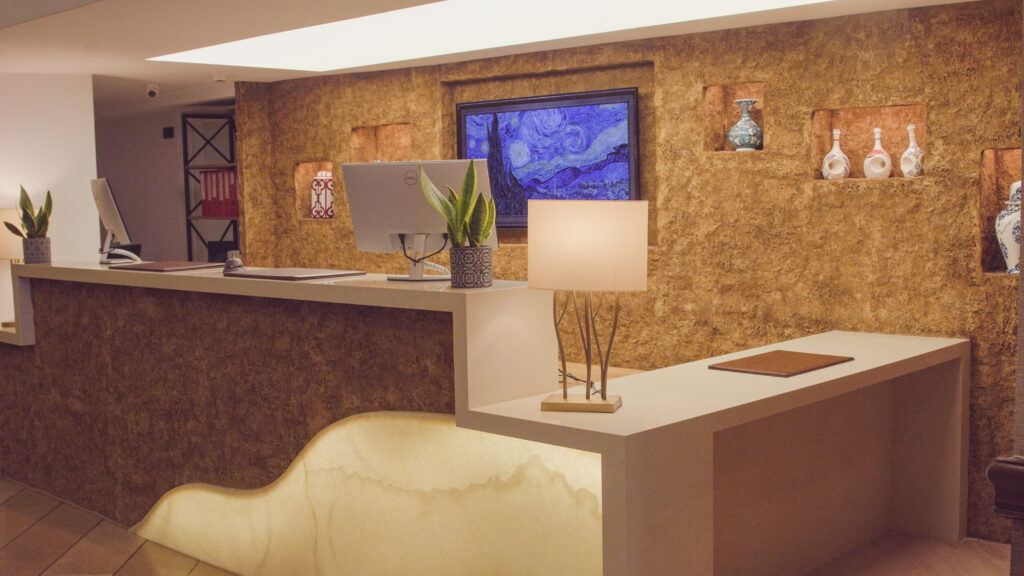 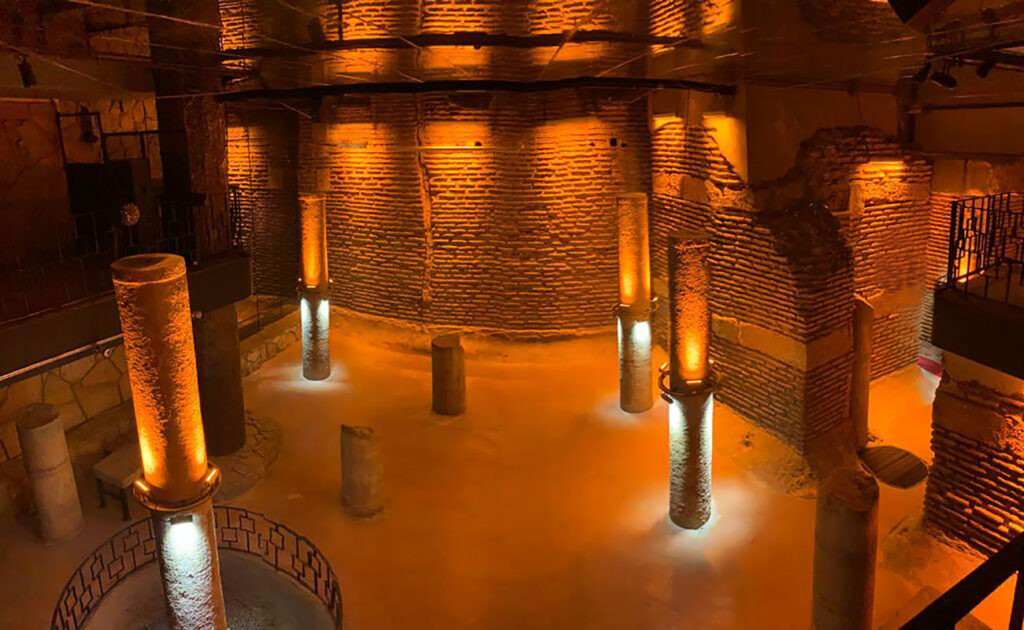 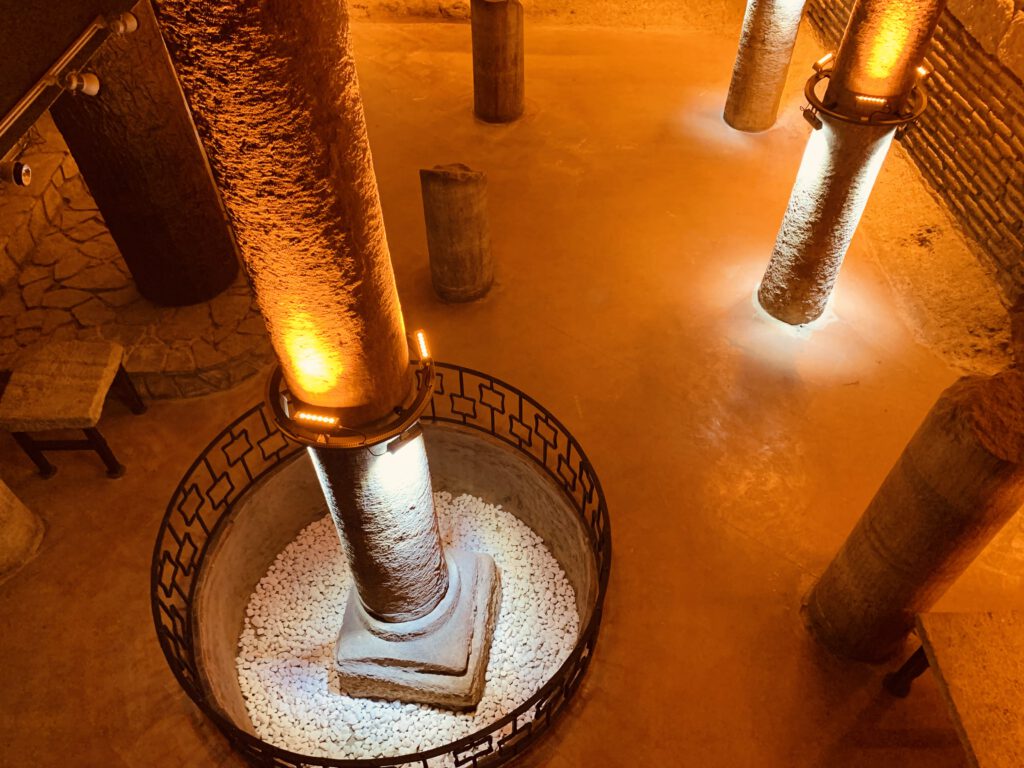